The Hiawatha is Portland’s newest apartment building located in the heart of Longfellow Square  introducing  139  units into the housing market. The mix of studio, one-bedroom, and two-bedroom apartments sit on the top six floors of the eight-floor building with two stories of garage parking and Joe’s Super Variety still operating along the Congress Street frontage. Joe’s former space, family owned since 1945, and the adjacent surface parking lot were given new life with the space efficient building designed to conform to the Congress Street Historic District standards with a mixed brick and black steel structured façade and seventh and eighth floor stepbacks to limit the prominence and massing along the city street scape.

The building maximizes the buildable area within the half acre lot but introduces new elements of street-level urban greenery via a series of trellis systems along the westmost and rear building walls providing the residential abutters with a living landscaped element. To maximize parking potential within the narrow lot on two levels, the need for internal ramping was eliminated by offsetting the basement level and first level entrances on the side streets and using the existing drop in street grades to allow for direct ramping at the entrances.

The uniqueness in this project lies in the transformation of a surface lot into a mixed-use space with the residential density that Portland needs in its rapidly growing population and economy. It takes an underutilized area in a high growth potential neighborhood and creates a usable and active space, attracting new residents to Portland and maintaining a neighborhood storefront staple.

The Hiawatha is also the first eight-story residential building completed in Portland in recent history. 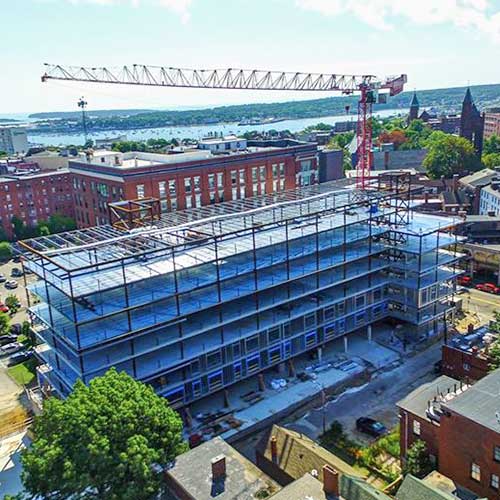 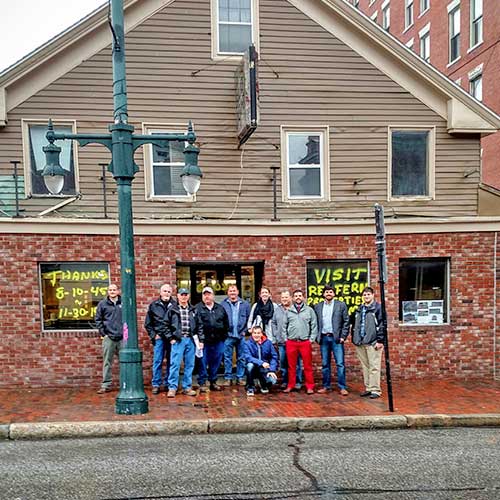 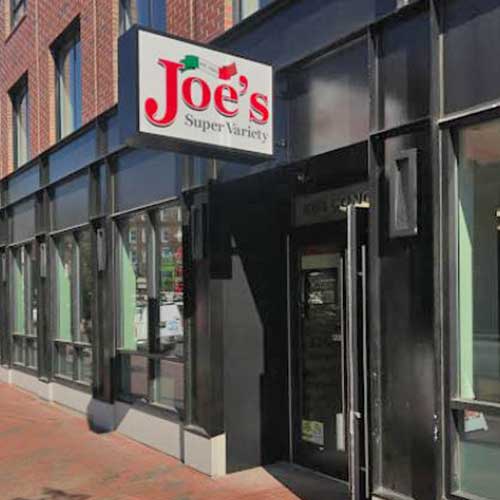